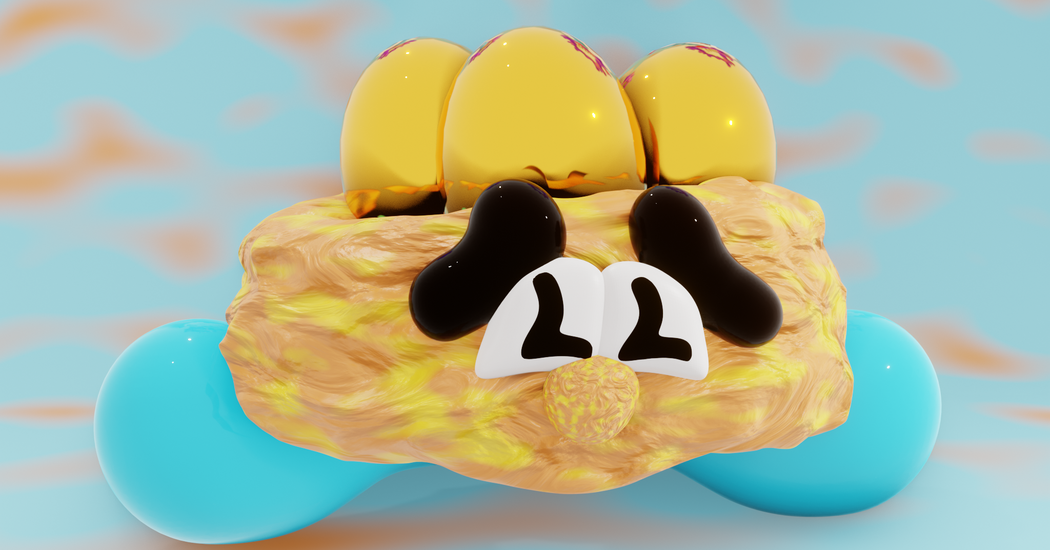 Elon Musk is the latest rich guy to have fallen for the trap of Twitter.

For nearly its entire 16-year life, Twitter has had the reputation that it hasn’t fulfilled its potential and could be so much more. Twitter’s conundrum is that it’s widely known but not that widely used, financially successful but not wildly so, sometimes competently managed but also chaotic, and influential in a way that is exciting but also terrifying.

The perpetual belief that Twitter is one big idea away from being amazing has made many people think about buying the company to make it shine, but hardly anyone wants to actually own it.

Whether you’re hooked on Twitter or among the world’s majority that stays off the app, what happens to this company matters. Twitter is a digital gathering place that world leaders increasingly fear and want to control, and where elected officials, activists, journalists and executives like Musk spread their messages and settle scores.

Musk made a half-baked proposal last week to buy Twitter that effectively put a for-sale sign on the company. What happens next is anyone’s guess.

Maybe Musk will wind up owning Twitter, if he stays interested long enough to find moneybags to help him afford his offer of about $43 billion. Perhaps a different billionaire, tech company or financial investor will buy it instead. Maybe no one buys Twitter.

Living with an uncertain future is nothing new for Twitter. You could spend days tallying the number of times that companies have considered buying the social media site, or that there were rumors about a possible sale.

Twitter has been perpetually for sale partly for technical reasons. Unlike some tech and media companies including Google, Facebook and The New York Times, Twitter doesn’t have a special type of stock that empowers its founders to all but veto a sale.

But there is also the perennial belief that Twitter should be something other than what it is. There’s no shortage of people who believe that all Twitter needs is some fix — an edit function, different management, a new type of technology backbone, a shift of advertising strategy, lower expenses and app tweaks, or more lax rules of expression, as Musk wants.

Politicians and other influential people, including Musk, regularly complain that Twitter is censoring too much or too little. And investors in Twitter perpetually say that the company doesn’t make enough money.

If I could boil that down to a sentence, it’s that Twitter is not Facebook, which has 23 times the annual revenue of Twitter and nearly two billion daily users to Twitter’s 217 million. (The companies count users slightly differently, but you get the point.)

“The cultural influence of Twitter is just as great as Facebook and yet it’s one-twentieth of the size,” said Mark Mahaney, who has followed Twitter for years as an investment analyst now with Evercore ISI. That makes people ask, “‘What is wrong with Twitter?’” he said.

And yet the people and companies who have looked closely at buying Twitter have mostly been scared off. In 2016, Disney backed off its flirtation with buying it partly because executives worried about trashing the company’s family friendly image if it owned an unruly social media app. The Salesforce boss, Marc Benioff, changed his mind when Salesforce’s investors hated the idea of a business software company owning Twitter.

The government authorities most likely wouldn’t permit companies that would seem to be a good fit with Twitter, including Google and Facebook, to buy it because of antitrust concerns.

The offer. Elon Musk, the world’s wealthiest man, made an unsolicited bid worth more than $43 billion for the social media company. Mr. Musk said that he wanted to make Twitter a private company and that he wanted people to be able to speak more freely on the service.

What’s next? On April 21, Mr. Musk said he had received commitments worth $46.5 billion to finance his bid. He added that he was considering pursuing a hostile takeover with a move, known as a tender offer, that would see him take his offer directly to Twitter shareholders.

Musk might be one of the few people in the world who is brave (or foolish) enough to want to own Twitter and actually do it. Maybe Musk is the one who can finally unleash Twitter’s potential. Or maybe he’ll just wind up on the long list of people who once believed that they could.

Look at this teeny newborn orangutan at the Oregon Zoo.