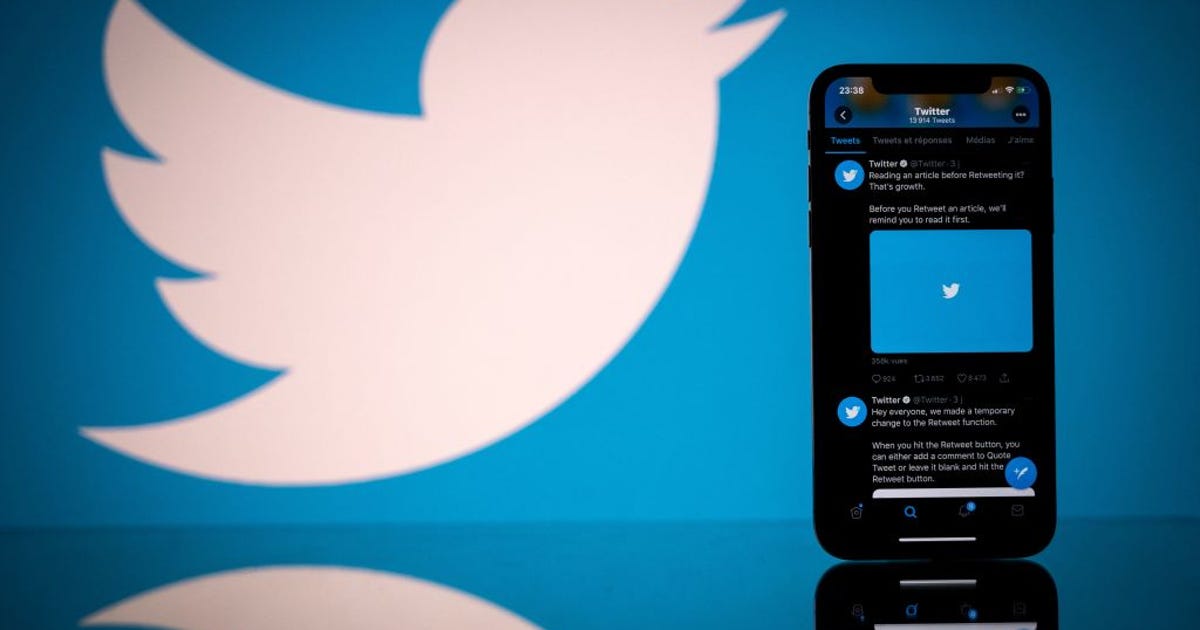 Twitter on Tuesday said it’s testing a new feature that would let people handpick who can view their tweets. The new feature, Twitter Circle, allows users to create a list of up to 150 people and then post tweets only to be seen by those in the group, similar to Instagram’s Close Friends feature.

While the editing function test is reserved for Twitter Blue members, it appears the Twitter Circle testing is available to a small group across the standard and premium versions. A Twitter spokesperson confirmed with CNET an earlier tweet from @twittersafety that the company is “currently testing Twitter Circle with a small group of people on Twitter globally.”

News of the Twitter Circle feature and testing comes days after Elon Musk struck a deal to buy Twitter for $44 billion. Given the time frame of the Twitter Circle test, it’s unlikely Elon Musk’s bid to take over the company had anything to do with releasing the new test, but it remains to be seen what further changes will come to the platform under Musk’s direction.