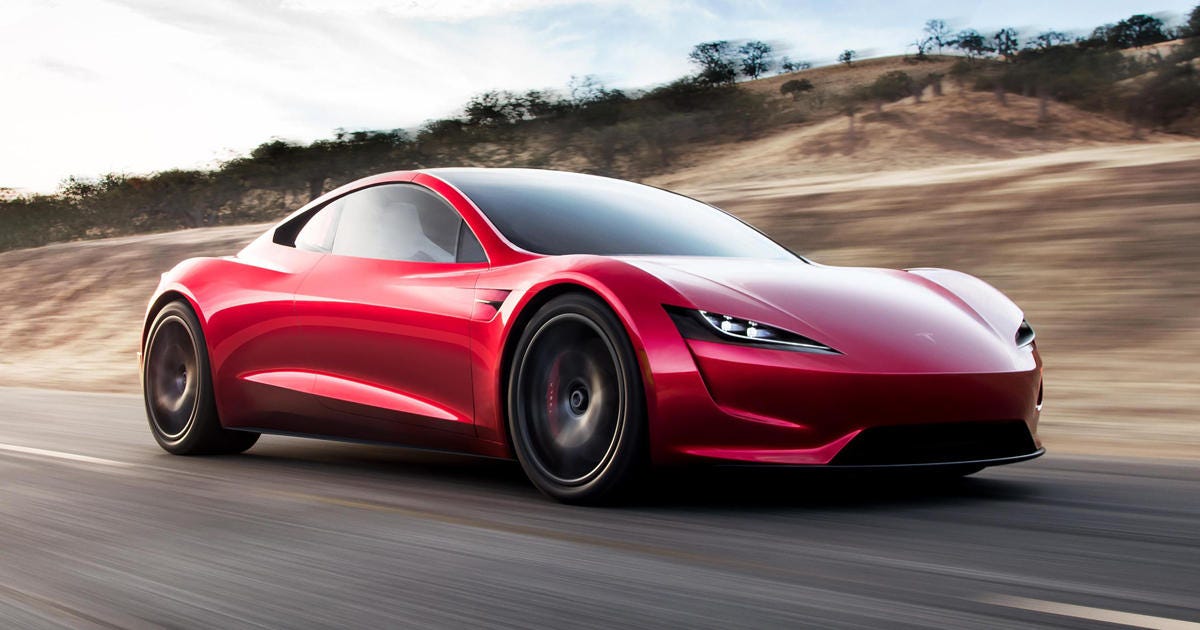 If you’ve been waiting for the chance to put down a deposit on Tesla’s next-generation Roadster, congratulations because the wait to give Tesla your money is over! The wait to actually get a Roadster, however, continues with no end in sight.

Yep, that’s right, Tesla opened up its Roadster reservations page once again, and you can give the company $5,000 of your hard-earned dollars via credit card (with an additional $45,000 due by wire transfer within 10 days) to get a spot on the Roadster waiting list — you know, behind the people who are getting one “for free” from the now-shuttered vehicle purchase referral program. The deposit is fully refundable, Tesla says, but it’s not clear if that is just the $5,000 or the full amount, which makes it “final.”

The reopening of the reservation program was pointed out on Sunday by CNBC’s Lora Kolodny, and we’re genuinely curious who is actually willing to let Tesla hold onto $50,000 of their money, interest-free, for an unspecified amount of time, especially given the number of delays and long periods of silence between communications that we’ve seen over the last four and a half years since the model debuted.

Typically, we’d ask a car company for details on the program, the number of current reservations it holds and how long it expects people who get on the list now will have to wait to get a car, but because Tesla no longer operates a public relations department, we can’t ask any of those things. That leaves us to speculate wildly and say that we’d be shocked if anyone reserving today got their car before the end of 2023. And that’s if (and this is a huge if, given Tesla’s history with model launches) it got its ducks in a row now, with no further delays.

When do you think we’ll see a production-ready Roadster? How many of Elon Musk’s wild claims about its performance will be delivered? Let us know in the comments.

Five things you need to know about the new Tesla Roadster