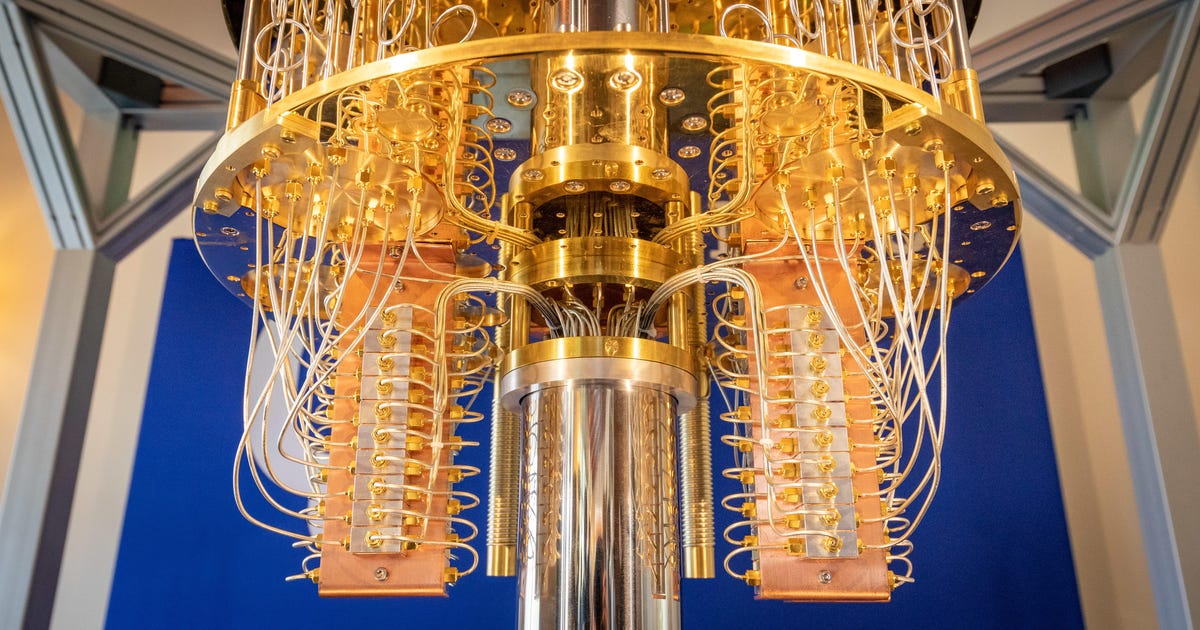 The White House released a memorandum Wednesday that outlines a national effort to promote leadership in quantum computing and calls for security advances to prepare for future cyberthreats from quantum computing before they arise.

Quantum computers, just now starting to emerge from the conceptual stage, could advance diverse areas of research like materials science, pharmaceuticals, finance and energy, according to the memorandum. But the full impact of the evolving technology is still unknown.

Tech giants including Honeywell, IBM, Intel and Microsoft are racing to build the first powerful, practical quantum computers, as are a number of startups. About $490 million was spent on quantum computers, software and services in 2021, according to Hyperion Research — that is, a small fraction of spending in on conventional computers.

The announcement goes on to note that quantum computers could be a problem for digital communications and security. Quantum research is thought to soon reach a point where a “cryptanalytically relevant quantum computer” is possible. These computers could jeopardize US communications, control systems of critical infrastructure and security protocols used for most internet-based financial transactions, according to the memorandum.

“Current research shows that at some point in the not-too-distant future, when quantum information science matures and quantum computers are able reach a sufficient size and level of sophistication, they will be capable of breaking much of the cryptography that currently secures our digital communications,” said the senior administration official.

The memorandum lays out benchmarks for the next couple of years on what various federal agencies need to accomplish with quantum computing.

On Wednesday, President Joe Biden also issued an executive order to create a National Quantum Initiative Advisory Committee made up of government officials and experts from academia, national labs and industry.