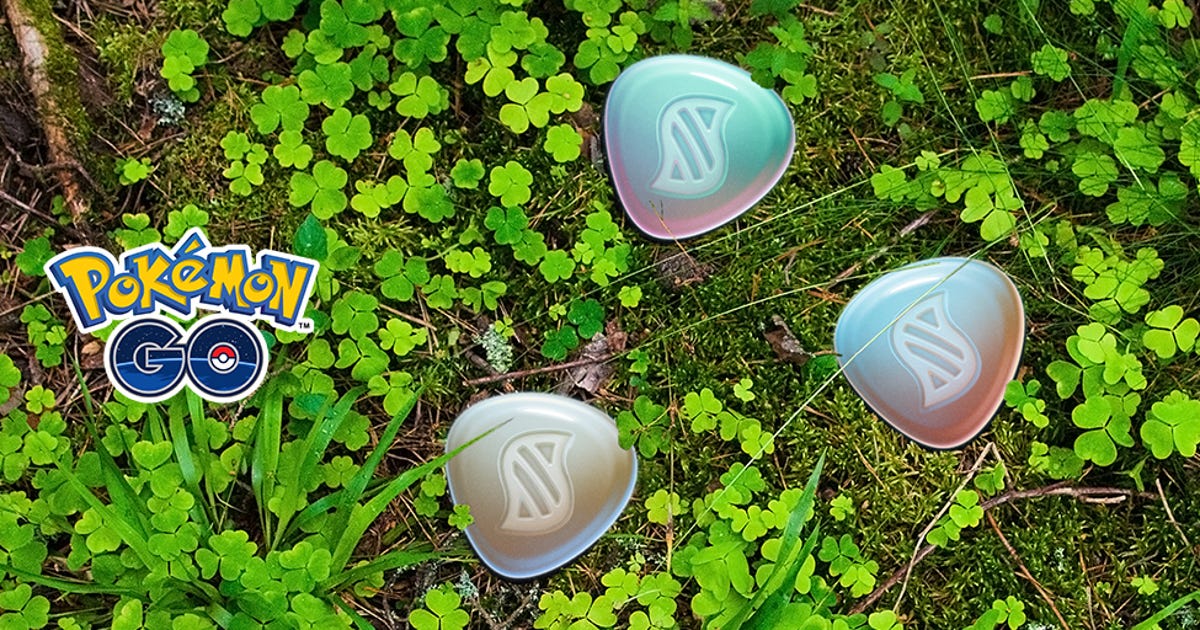 Pokemon Go is making some big changes to its Mega Evolution feature.

First introduced to the mobile game in 2020, Mega Evolution is a temporary transformation that certain Pokemon can undergo once you’ve collected enough Mega Energy. In addition to changing a Pokemon’s appearance, Mega Evolution grants monsters a significant power boost and may even change their typing.

As detailed in a new developer diary, Pokemon will now have a Mega Level, which will gradually increase as they Mega Evolve. As your monster’s Mega Level rises, you’ll get additional bonuses in the game. These will vary by Pokemon, but they may include the following:

Additionally, Mega Evolution will now require a single up-front cost. Before this change, players needed to spend a certain amount of Mega Energy each time they wanted to Mega Evolve a Pokemon. Given how difficult it could be to obtain Mega Energy, however, triggering a Mega Evolution often required a significant time investment.

Mega Raids are also being tweaked. Now, “most” Mega Raids will be easier, meaning you’ll typically be able to defeat the raid boss with fewer teammates.

These changes are aimed at making Mega Evolution “easier and more rewarding than ever before,” game developer Niantic says. The adjustments are already being rolled out in Australia and New Zealand, with additional regions following “soon.”

Pokemon Go’s Sustainability Week event is currently underway until 8 p.m. local time tonight. As part of the event, players have their first chance to catch Oranguru and shiny Cherubi in the game. You can catch up on everything else happening in Pokemon Go this month in our April events roundup.