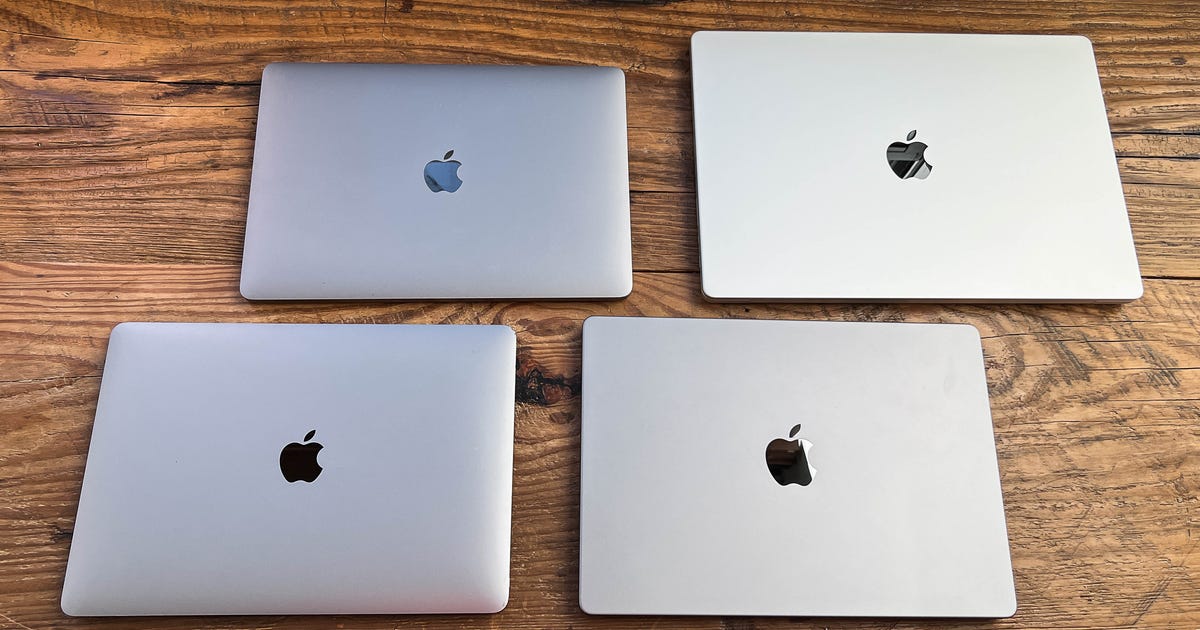 Although Apple introduced a slew of devices at its event earlier this month, a new MacBook Pro has yet to appear.

Read on for everything we’ve heard so far about the rumored upcoming MacBook Pros.

When will new MacBook Pros be announced?

At first, it looked like a new MacBook Pro could arrive at Apple’s first event of the year on March 8. Gurman had estimated in February that the 13-inch MacBook Pro, succeeding the 2020 MacBook Pro, would be announced during the event. The rumor was bolstered by a recent EEC filing, which includes at least one new laptop, model A2681.

As we know, the 13-inch MacBook Pro didn’t arrive at Apple’s most recent event. (Here’s every new device that did show up that day.) But the aforementioned rumor from 9to5Mac says a new 13-inch MacBook Pro model is in an advanced stage of development. This indicates that the updated laptop could launch in the not-too-distant future — maybe even at Apple’s WWDC in June. This is corroborated by Gurman’s most recent newsletter, which says in the Q&A section (only visible to paid subscribers) that the 13-inch MacBook Pro could show up in 2022. Gurman also predicts that it will come with a new M2 chip. More on that below.

The so-called M2 is being bandied about as an update to Apple’s first-gen M1 entry-level version, although we’ve heard no details beyond that. AppleTrack and others have said that the aforementioned specs would take away everything that makes a MacBook Pro a “pro” model, especially in light of speculation about a revamped Air, but that might not be the case. If the rumored M2 chip has specs somewhere between the M1 and M1 Max, say eight cores (with six or eight P cores), support for 32GB RAM, 14 GPU cores and no ProRes accelerator, it could serve quite well as a less expensive Pro for low-end content creation, such as most photo editing. Not everyone is editing video. And that still leaves room for a light, less powerful Air.

Recently, Gurman wrote that a developer told him Apple has been testing multiple Macs with a new chip, and that this new chip’s specs match those of the M2 that Gurman predicted last year.

This is corroborated by the rumor from 9to5Mac, which says the expected new models of the MacBook Pro and MacBook Air will be powered by the M2: an M1 replacement that retains the M1’s eight CPU cores but ramps the GPU up to 10 cores. As it’s positioned to take over the base M1 chip’s place in the Apple Silicon lineup, the M2 might not outperform the M1 Pro, M1 Max and newly announced M1 Ultra, according to 9to5Mac.

What to Expect With Apple’s Next Event

Touch Bar: Yes or no?

According to AppleTrack, a previously reliable source on Weibo indicates that the design of the new 13-inch MacBook Pro wouldn’t change. If it’s true, that means the Touch Bar is staying — a decision that won’t thrill everyone. It also means no updated ProMotion display.