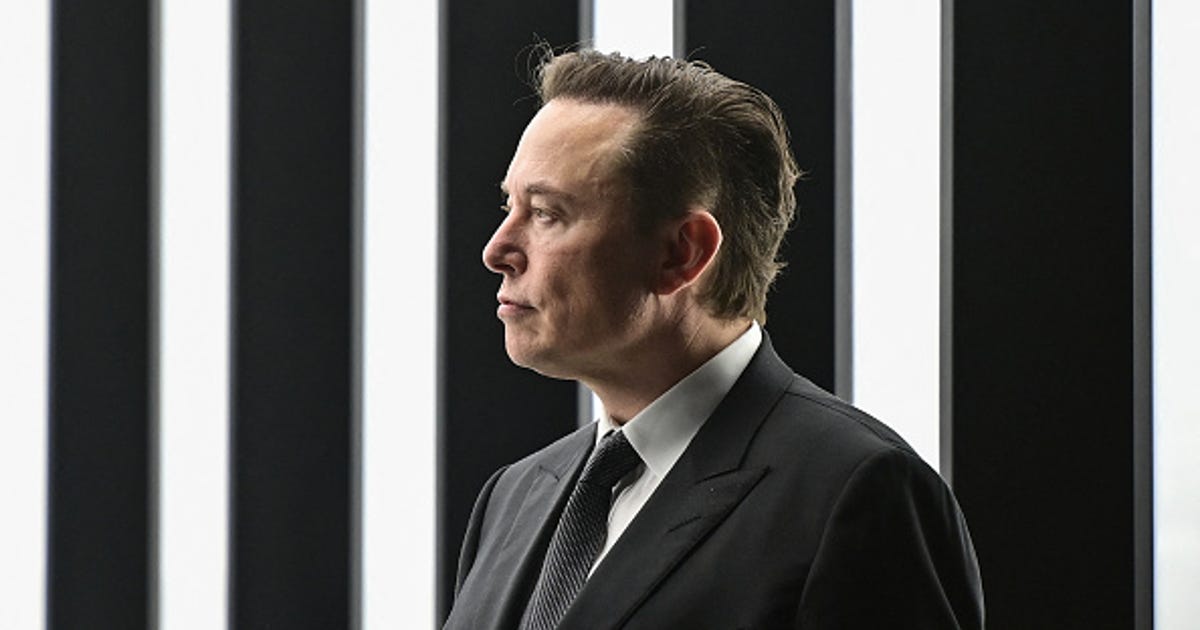 According to a tweet by current Twitter CEO Parag Agrawal, Elon Musk has turned down an opportunity to join Twitter’s board.

This comes days after Agrawal announced on April 5 that Musk would be joining the board.

“Elon Musk has decided not to join our board,” said Agrawal. “Here’s what I can share about what happened.

“We announced on Tuesday that Elon would be appointed to the Board contingent on a background check and formal acceptance. Elon’s appointment to the board was to become officially effective 4/9, but Elon shared that same morning that he will no longer be joining the board. I believe this is for the best. We have and will always value input from our shareholders whether they are on our board or not. Elon is our biggest shareholder and we will remain open to his input.”

Short afterward Elon Musk posted this tweet, with just a single emoji — a face with eyes closed and hand over mouth. It has since been deleted.

The Tesla chief took a 9.2% stake in the social media site on March 14, according to a Securities and Exchange Commission filing. The stock purchase makes Musk the social network’s biggest shareholder.

Musk’s shares are worth $2.89 billion, based on Twitter’s closing price Friday.