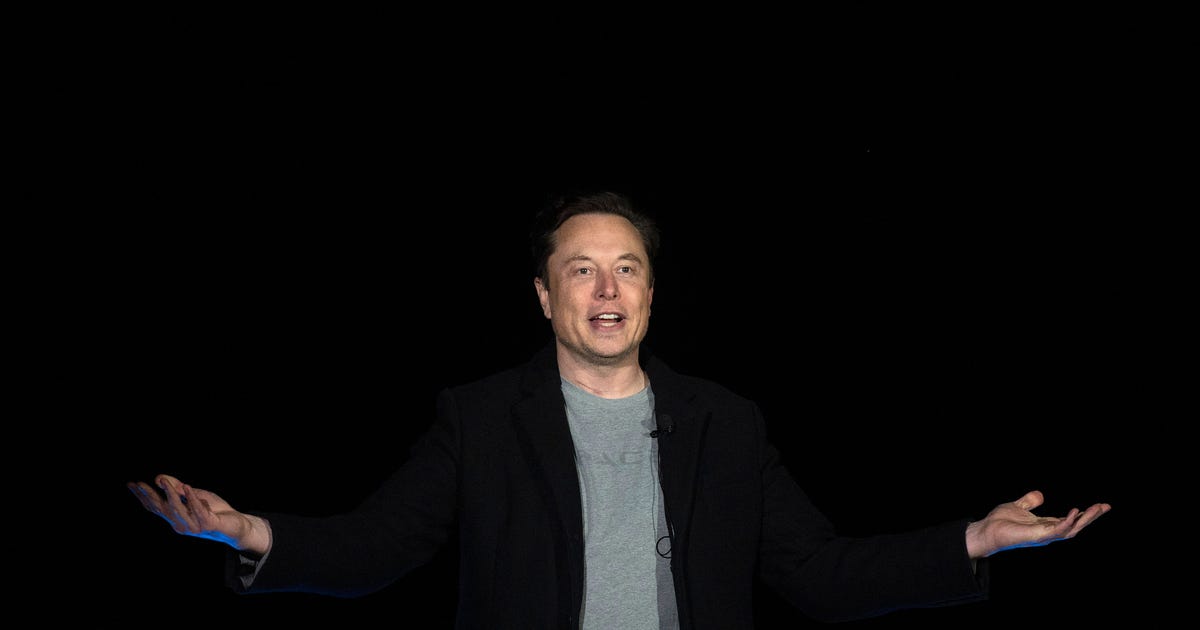 Twitter will reportedly host Elon Musk for an AMA, or “ask me anything,” session with employees after internal outcry over the Telsa and SpaceX CEO joining the social network’s board of directors.

Twitter CEO Parag Agrawal invited employees to the AMA, saying it would be a chance for them to ask Musk questions directly, The Washington Post reported, citing internal company messages and emails.

“Following our board announcement, many of you have had different types of questions about Elon Musk, and I want to welcome you to ask those questions to him,” Agrawal reportedly wrote in a companywide email Thursday.

On Tuesday, Agrawal tweeted that Musk will be joining the company’s board of directors. The announcement came a day after Musk disclosed he had accumulated a 9.2% stake in Twitter, making him the company’s largest shareholder.

“Looking forward to working with Parag & Twitter board to make significant improvements to Twitter in coming months!,” Musk tweeted after the announcement on Tuesday.

Twitter employees have reportedly expressed concerns that Musk could damage the company’s culture or make it harder for workers to do their jobs at the social network. In a company Slack channel, one employee said people would likely face an HR investigation if they “tweeted some of the things Elon tweets,” according to the Post. They continued: “Are board members held to the same standard?”