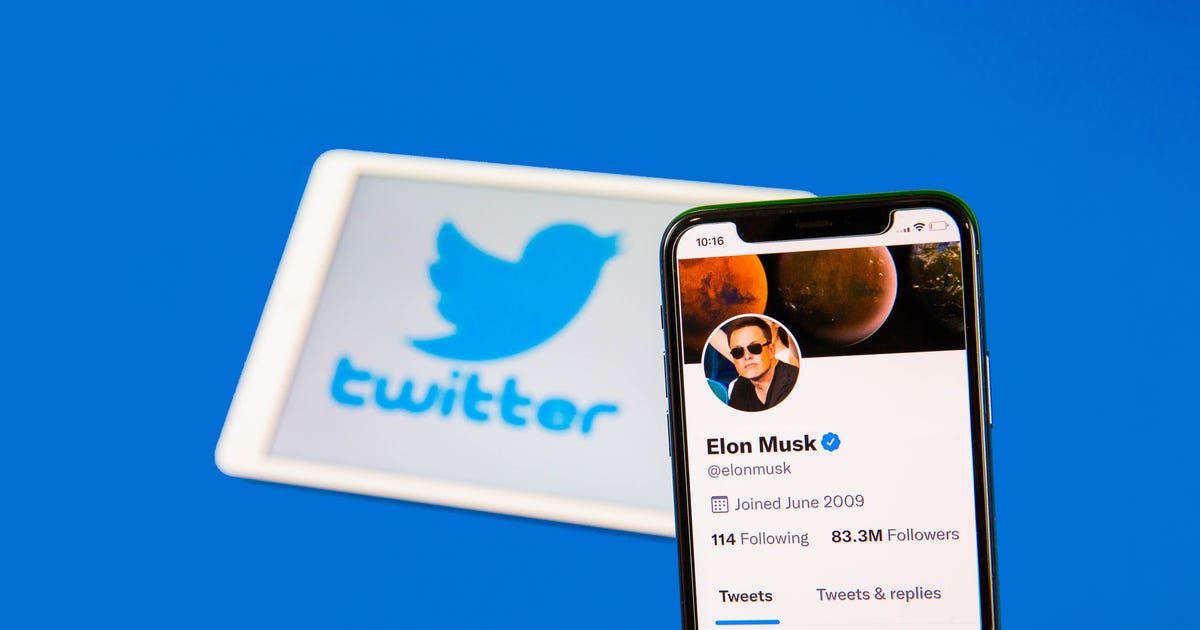 Twitter is currently free to use for individuals, governments and companies, but incoming new owner Elon Musk has now hinted at change. While seeking funding for his $44 billion takeover, Musk reportedly pitched banks with his ideas on how the social media site could make more money. And on Tuesday, he tweeted that some groups may have to pay to use Twitter.

“Ultimately, the downfall of the Freemasons was giving away their stonecutting services for nothing,” he wrote. “Twitter will always be free for casual users, but maybe a slight cost for commercial/government users.”

The Freemasons are among the world’s oldest fraternal organizations and trace their origins to guilds of stonemasons.

Last week, Twitter accepted Musk’s offer to buy the company for $54.20 per share, but the deal still requires shareholder and regulatory approval. Musk often tweets his ideas for fixing the site to his nearly 91 million followers, and sometimes deletes them afterward.