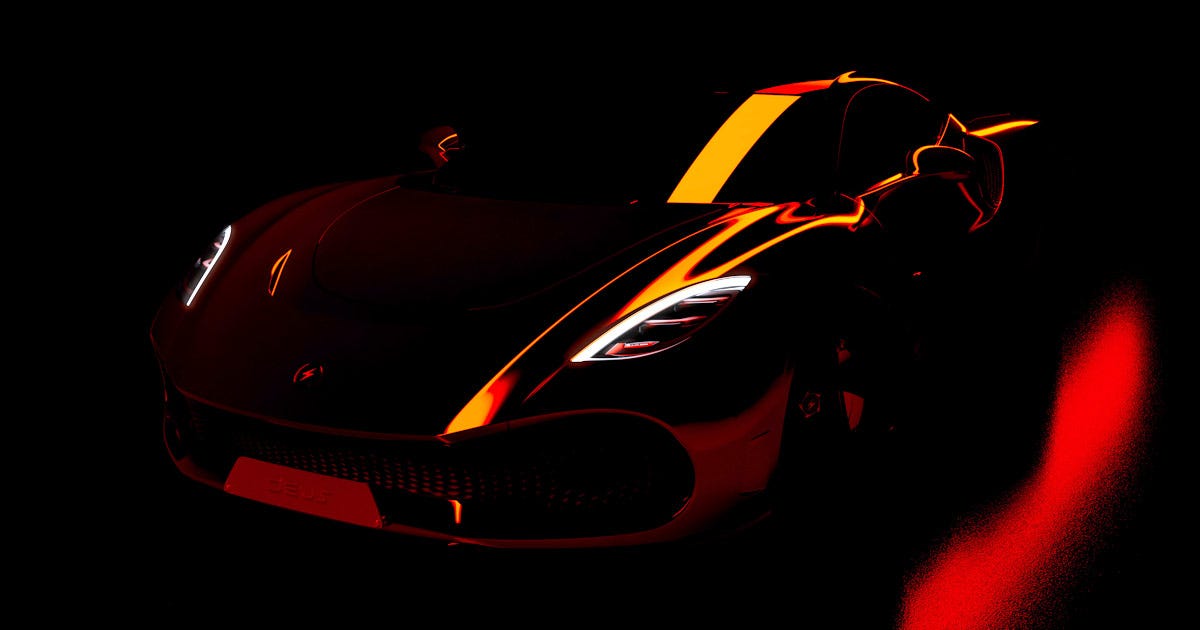 Move over Ariel, Bugatti, Rimac and Tesla, another company is shouldering its way into the nascent all-electric hypercar market. On Thursday, a Vienna, Austria-based firm called Deus announced its exotic-looking Vayanne will make its world debut at the New York Auto Show next month.

The company didn’t share any technical details about this machine, releasing only a handful of shadowy photos and a 13-second-long teaser video, so we can’t tell you much about the Vayanne. But if you’re like me, you probably have one burning question: How the hell do you pronounce those names? Well, that I can answer. According to the automaker, it’s day-oos vy-ahn. Cue that “the more you know” GIF with the multicolor sparkles and the star.

This car promises sleek, Austrian styling, which is odd if Italdesign was involved in its creation, because that is an Italian company. Beyond that, technical support has been provided by Williams Advanced Engineering, so the Vayanne should be a legitimate performer, not just an auto show prop or a garage queen.

What can be learned from the deliberately obscured photos provided by Deus? Looking closely, we can see the Vayanne looks sleek and clean, with smooth, flowing bodywork, kind of like a McLaren. The stretched headlamps are similar to those on a prerefresh Jaguar F-Type and the taillights seem to be a comprised of a curving ring with a mesh texture filling the center section. The provided video gives us a slightly better look at the car, as we can see the entire body, but this is also too shadowy and brief for us to draw any meaningful conclusions.

Rimac Nevera: An electric hypercar that sets the bar