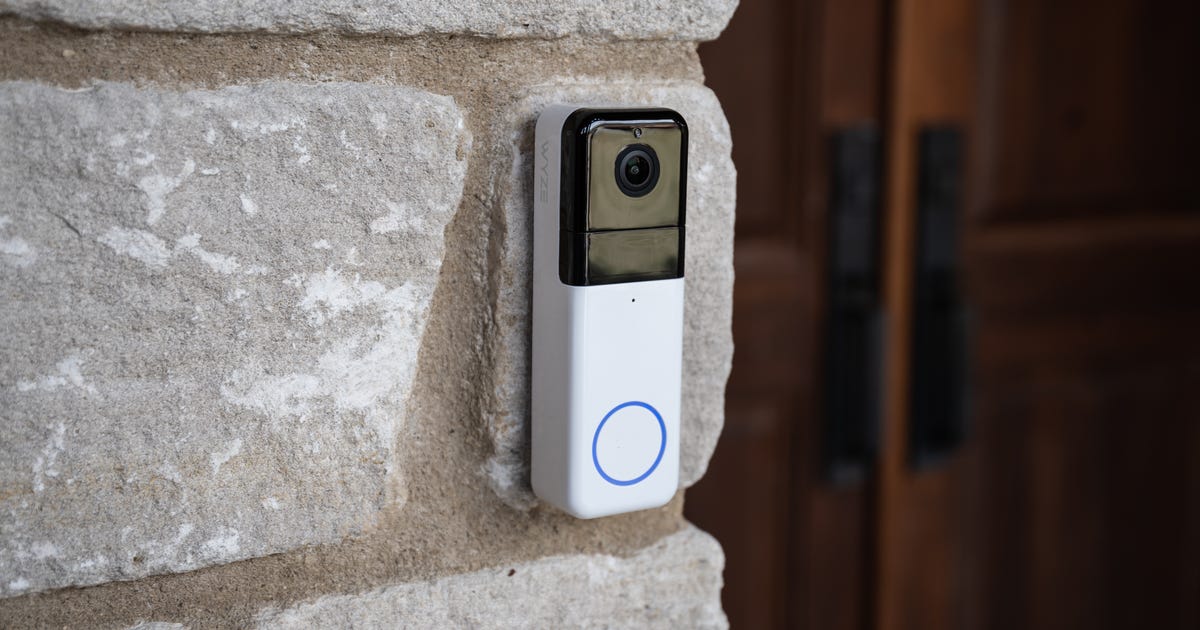 Home security can bring peace of mind, whether you’re traveling for the holidays or just packing it in for the night. But what happens if you want more security than a single smart camera can offer, without breaking the bank for a whole system that costs thousands of dollars?

If it has to be cheap, you can’t get a much better system for the money than Wyze Home Monitoring. If you spend $80 on the starter kit, you’ll get a hub, keypad, two entry sensors and a motion sensor. But you can put together a package to meet your specific needs, too, and it will almost certainly cost less than the alternative from any major DIY service provider — especially if you want to integrate security cameras or video doorbells. What’s more, Wyze’s monthly fee for 24/7 monitoring is an incredibly low $5. All in all, you could end up spending well under $200 for all your hardware and a year of monitoring.

Ring’s Alarm Pro system is a little pricier than Wyze’s, landing at $300 for the starting kit (though you can often find it on sale for less). But it brings more value-per-dollar than any other DIY security system. For that price, you’ll get the base device, four entry sensors, one motion detector, a keypad and a Z-Wave range extender. That may not sound particularly exciting until you realize that the base station is also an Eero Wi-Fi 6 mesh router — and it enables select Ring security cameras or video doorbells to process their data and store their footage locally. Add that to other perks, like an included Alexa Guard Plus subscription and cellular-powered back-up Wi-Fi (if your internet or power go down), and you’ve got an incredible product for the price.

Ring’s highest level Protect Pro subscription costs $20 per month, which clocks in lower than the $25-$30 range for most of its DIY competitors.

Professionally-installed home security systems usually cost an arm and a leg, but that’s not the case with our favorite system, from Comcast Xfinity. While it’s not available in all regions, if you can get it, it’s a steal (relatively speaking), starting at $360. That price will get you a touchscreen controller, three entry sensors and one motion detector. And the bigger the system you get, the better the price breakdown — all the way up to the $600 Ultimate package that adds seven more entry sensors, two cameras and a wireless keypad.

Xfinity Home has a few big perks going for it: First, it doesn’t require a contract; second, its $30/month basic and $40/month premium 24/7 monitoring plans are consistently cheaper than other professionally installed systems; and third, you can connect a wide range of smart home gadgets into the system and integrate them easily through the app. All in all, Xfinity Home offers that excellent user experience you’d expect from higher end systems like Vivint and ADT — but at significantly lower prices.

The CNET home security editors have tested out every major home security system over the years. We haven’t listed every single on here since some, such as AT&T Digital Life, are no longer available.

How we test home security systems

For each system we test, we install it ourselves (or have the company install it, in the case of professional systems), just as any customer would. From there, we spend a week at minimum testing the system, device-by-device and as a whole. Our ranking prioritizes value, but also takes into heavy consideration the quality of hardware, service and general user experience (things like ease of use and number of false alarms are key). For more thorough information on any of the recommended security systems above, please read the full reviews.

Is it worth it to get a home security system?

Ultimately, you’ll have to answer this question for yourself. But home security systems do in fact deter burglars. Depending on where you live, a few hundred dollars may be a cost worth incurring to avoid the risk of burglaries or damaged property.

What is a good price for home security?

Home security systems range in price anywhere from $100 up to thousands of dollars. Generally, the larger the space you’re hoping to cover — including the number entryways you want to monitor — the more expensive the system. Many systems allow you to pick your devices a la carte, and most monitors shouldn’t cost more than $30 a piece. Overall, if you’re looking for reliable, budget-friendly picks, you shouldn’t be spending more than a few hundred dollars for home security. Likewise, you shouldn’t be paying more than $25 or $30 at the most for monthly monitoring, unless you’re using a professionally installed system.