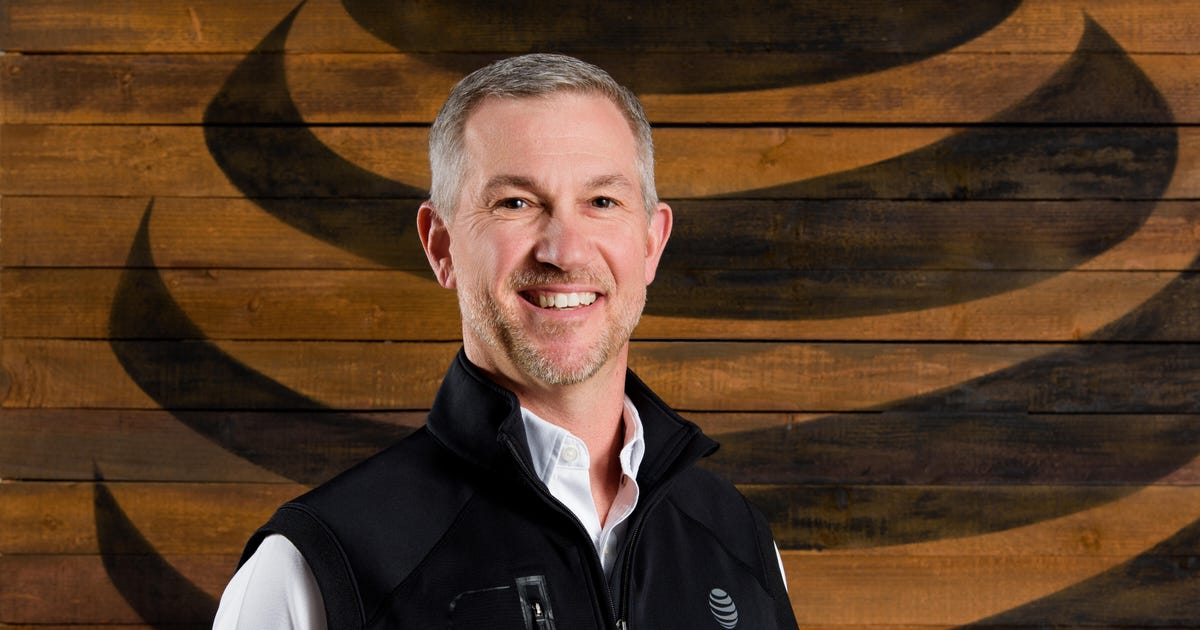 A day after AT&T reported earnings for its first quarter, Jeff McElfresh, CEO of communications, has reportedly been named the carrier’s chief operating officer.

In 2019, McElfresh, who had been working on 5G initiatives, assumed the role of CEO of communications. McElfresh was named COO in an internal message, the company confirmed to Fierce Wireless.

The leadership shakeup follows AT&T’s identity shift as the carrier finished selling off the rest of its content holdings with WarnerMedia finally merging with Discovery in early April. During Thursday’s earnings call, AT&T executives were optimistic about the rollout of the carrier’s higher speed C-band and midband 5G service in the second half of the year.

After the earnings call, McElfresh told CNET that “AT&T’s goal is to be the best broadband provider in America, full stop. That’s not just with our fiber deployment. Our investments in our wireless network are at historic levels today.”

“Our business today has much more financial flexibility to invest in our core products,” McElfresh said. Because of that, “we’re able to go do things that maybe before might have been a little more challenging for us to do.”