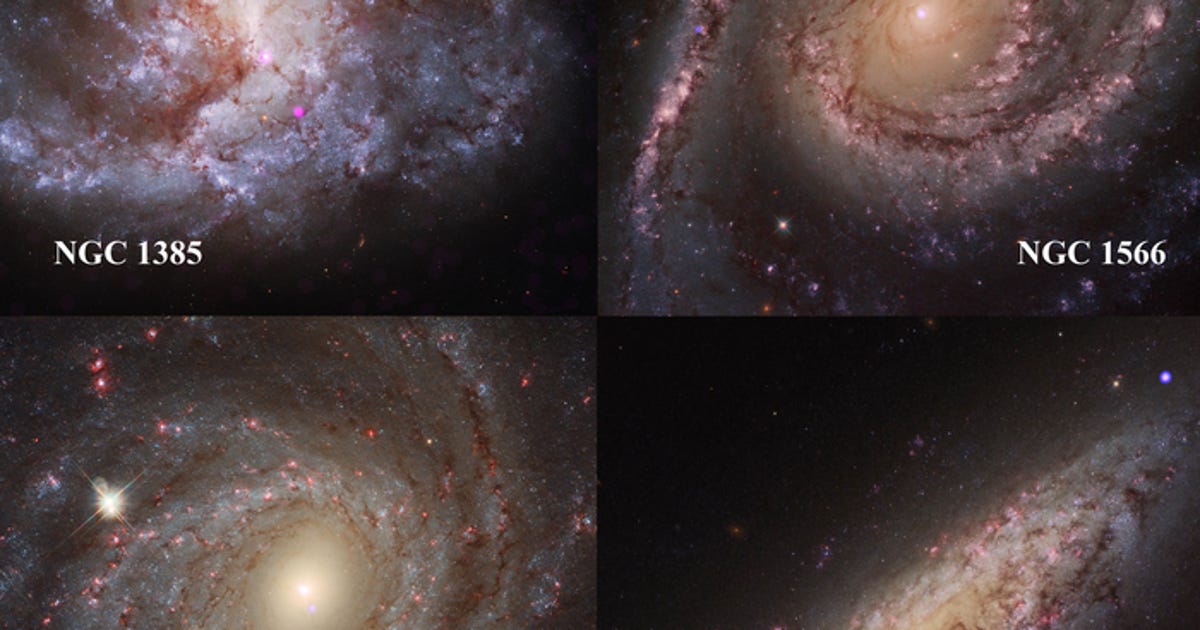 Astronomers have detected smaller black holes and larger black holes for decades. The smaller voids are about the same size as a few suns, while the larger ones are equal in mass to millions of suns combined. But there’s a big question left unanswered: Where are all the medium-size black holes?

The missing link between the smaller and larger black holes has long eluded scientists. But a study published Wednesday in the Astrophysical Journal may have discovered where these intermediate black holes live.

In the past, astronomers had theorized the existence of medium-size black holes. But the problem was how to find them. The light emitted by objects falling into these black holes is hard to detect. (This light is usually what black hole hunters rely on for their discoveries.)

“Most of the theories for their formation rely on conditions that are found only in the very early universe. We wanted to test another theory that says they can form throughout cosmic time in these really dense star clusters,” said Vivienne Baldassare, an assistant professor at Washington State University and lead author of the study.

Nuclear star clusters are especially dense, massive groups of stars that occupy the center of most galaxies. These clusters are the densest stellar environments we know about.

To test the theory, they used the world’s most powerful X-ray telescope, the Chandra X-Ray Observatory. This hyper-sensitive space telescope orbits the Earth and is specifically designed to catch even the faintest X-ray emissions emanating from deep space. The researchers used the telescope to look for X-ray signatures of black holes in nuclear star clusters across 108 different galaxies.

“Chandra is basically the only instrument in the world that is able to do this kind of work,” Baldassare said. “It is able to pinpoint the locations of X-ray sources very precisely, which is important when you are looking for black hole signatures in these very compact nuclear star clusters.”

After their analysis, the researchers found that if a nuclear star cluster was above a certain threshold of mass and density, it emitted X-ray signatures indicative of a black hole and did so at twice the rate of clusters below the threshold. They also found evidence that conditions within nuclear star clusters may allow smaller black holes to grow to medium-size.

“Basically, it means that star clusters that are sufficiently massive and compact should be able to form a black hole,” Baldassare said. Although previous studies have also found evidence of black holes within such nuclear star clusters, the researchers say, no one quite knows why these regions are conducive to forming black holes.

Nevertheless, Baldassare calls the team’s progress in the quest to find nuclear cluster-borne black holes especially exciting. “We expect many of these black holes to be in the intermediate mass regime between supermassive black holes and stellar mass black holes where there is very little evidence for their existence.”