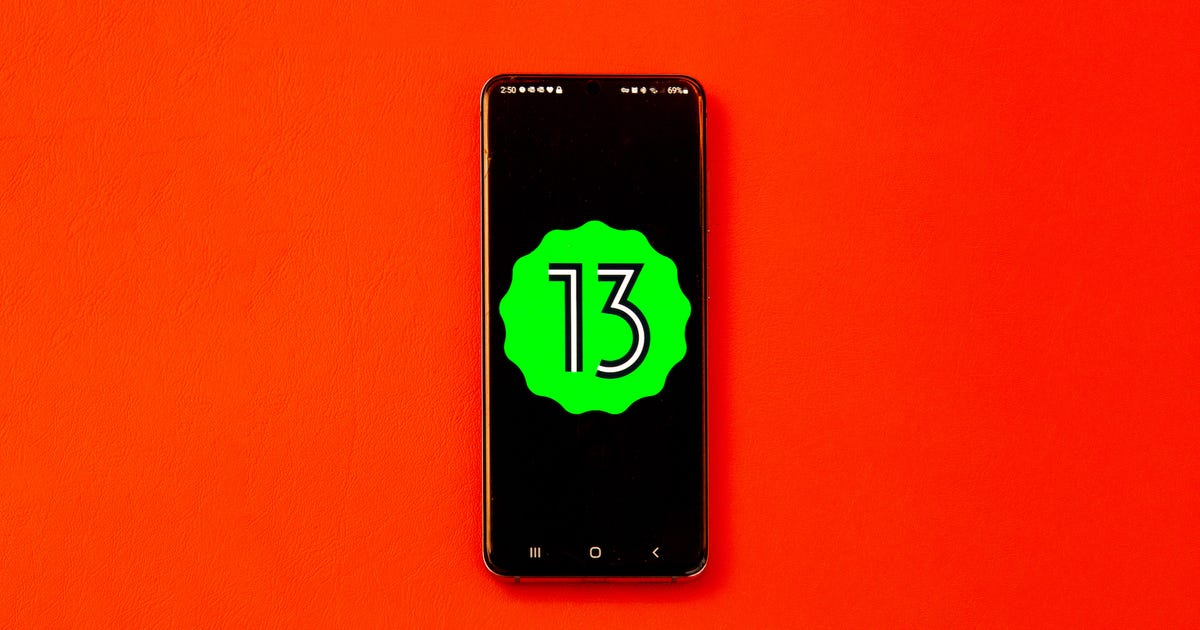 For anyone tired of juggling SIM cards and eSIMs to switch between carriers, Google may have a solution on the way in Android 13: allowing multiple profiles on a single eSIM.

While allowing multiple profiles on a single eSIM card will make it far easier for folks who want to switch between carrier networks, it also cuts hardware costs, sparing the need to make space for one or two physical SIM cards. Instead, phone-makers could use the space to expand battery size or allow a slot for expandable storage via micro SD card (a feature frequently cut to save room for a physical SIM card).

US consumers may not widely switch between SIM profiles on their phones, but it’s handy for those switching between personal and professional lines. More importantly, the capability is a big priority for phone owners in other countries, where phone-makers market device variants with a combination of one physical SIM and an eSIM or two physical SIM cards.

Phones currently rely on a physical connection between SIM and modem, requiring separate connections for multiple SIMs. Google’s MEP solution, which was granted as a patent in 2020, splits a single physical interface between different digital (logic) connections. After finding evidence that Google has been trying out the MEP solution on “unspecified Pixel hardware,” Rahman predicts that this approach will debut in Android 13. But the solution isn’t specific to Android, meaning it could be applied to other operating systems, like iOS or Windows.

Google didn’t immediately respond to a request for comment.