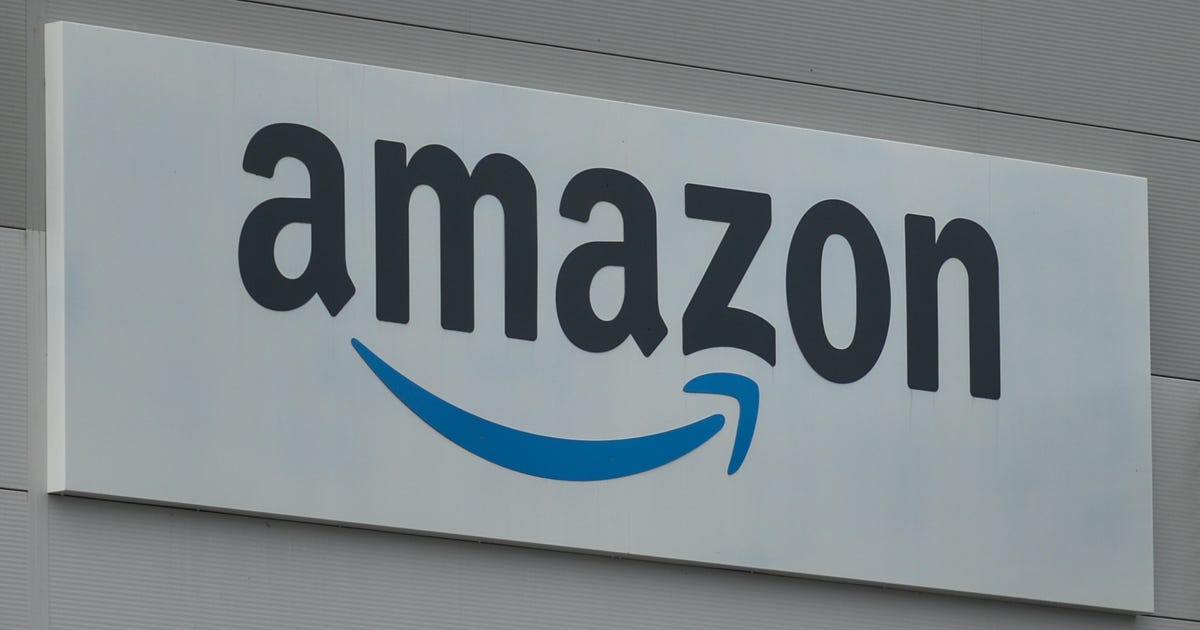 Amazon has asked the National Labor Relations Board (NLRB) for a revote on its employees’ decision to unionize at its Staten Island warehouse in New York, Forbes reported late Friday.

Amazon has alleged the NLRB used tactics like voter suppression — including only have three voting booths for thousands of employees — bribes and threats to get employees to vote to unionize, according to Forbes citing objections filed by Amazon Friday.

Amazon and the NLRB didn’t immediately respond to a request for comment.

Warehouse workers in Staten Island voted last week to join the new Amazon Labor Union in a US first, with the vote coming down to 2,654 to 2,131.